← more from
Connaisseur
Get fresh music recommendations delivered to your inbox every Friday.
We've updated our Terms of Use. You can review the changes here.

Make Yourself At Home 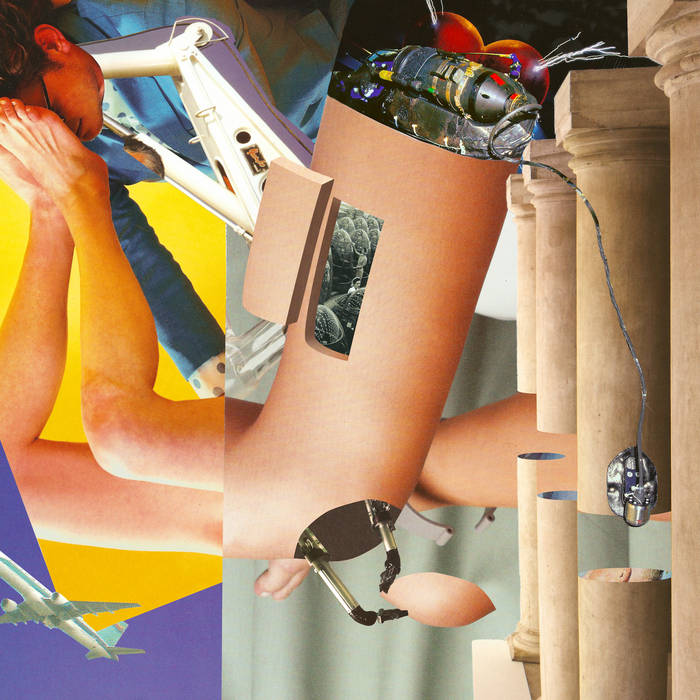 The United Kingdom and tea, a love story since more
than 400 years. For centuries, tea was the fgurehead
of British high culture, internalised nowadays by
society throughout all classes. An emblem for the UK
like the Union Jack or the Bobbies with their
custodian helmets, it comes as no surprise that Mr
Tea is an Englishman, a chap from Liverpool, living the
American dream. He left the United Kingdom a few
years ago and has found his new home in the golden
state of California, more precisely in the creative
melting pot of San Francisco. However, Mr. Tea is no
young leaf in the boiling water of the music industry.
Like a well aged Pu-erh he has years of experience,
having defned his style and skills over more than two
decades. Together with his former production
partner, he had a collaboration with the legendary
Andrew Weatherall and Jagz Cooner of Sabres of
Paradise in the 90ies, as well as an EP on Leftfeld’s
Hard Hands imprint. In 2012, after a few years of
having had no release, Mr. Tea started the second
infusion of his music career and released some EPs
and tracks on labels like Engrave Ltd, Discotexas,
Paper Recordings and Crossfrontier Audio as well as a
self-released album called "Bitchbiker's Ride To the
Galaxy".

Last year, he sent us a demo and it was one of the
best we had received in a long time. After we
contacted him, it turned out that Mr Tea had been
quite busy, sitting on a huge pile of unreleased music.
His music is a journey through UK-related styles of
the past 20 years or more. It brushes breakbeats,
electro, IDM, acid, house and techno…nothing in
particular, as the genres are always crossing, but
always with a clear UK stamp on it. We worked
ourselves through his playlists, only to realize after a
while, that releasing an EP or even a single can never
display Mr.Tea’s diverse style. This is why we have
decided to present this talent on a bigger format, an
album, this album. The idea of "Make Yourself At
Home“ was thus born and developed over the past
months.

Bandcamp Daily  your guide to the world of Bandcamp